A downloadable game for Windows, macOS, and Linux

This is a prototype made in 17 days for the LowRezJam 2019. All the code, visuals, musics and sounds were made by me, @timkrief during that time period, using free and open source software such as Godot Engine, Blender, Gimp, BeepBox and Audacity.

Thank you for playing and reviewing my game!

Reply
The GDWC3 years ago

Such a fun game! I really liked the concept behind it and it was surprisingly fun to crush buildings. I also liked the little touch of the character being able to go into buildings. I did though lose the mech at one point as I ran around going into buildings. Overall a very fun game with some nice graphics and music :D

I don't know if you've heard of Game Development World Championship before (gdwc2019) but it's a competition for indie game developers where they can submit their games and it's free! It's great if you want some more visibility for the game and it only takes a couple of minutes to join :)

It's really interesting to have two different styles of game in one. Like you can explore, crush buidlings (reminds me a LOT of Blast Corps on N64 btw) but then you can plant trees and go inside buildings. Definitely a cool little plaything.

Gorgeous game! The idea and execution are both wonderful, I had a lot of fun with the tree gun :) Music went really well and I got completely immersed

I can't seem to move Left or forward. Making it game unplayable. I closed the game and reloaded it to make sure it was correct.

This is using wasd to move correct?

The camera feels really twitchy to play too.

Thanks, it has been corrected, could you re-try please? 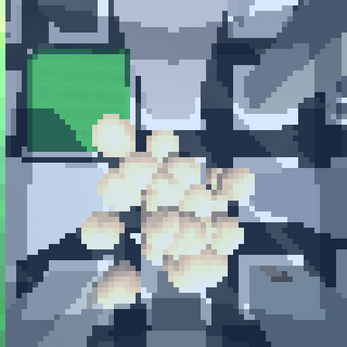 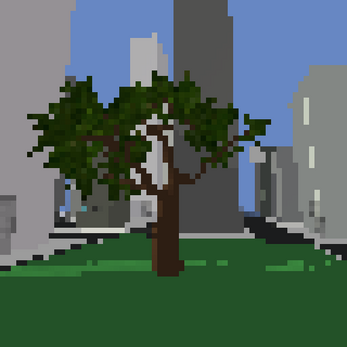 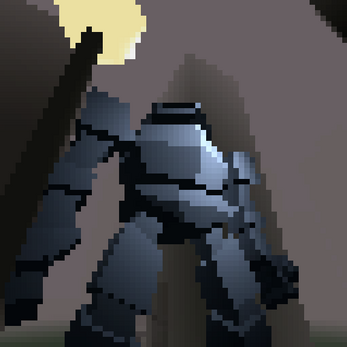 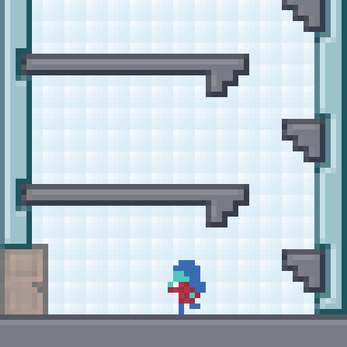 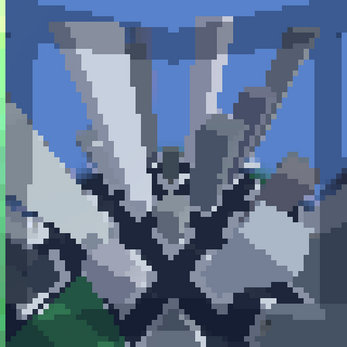